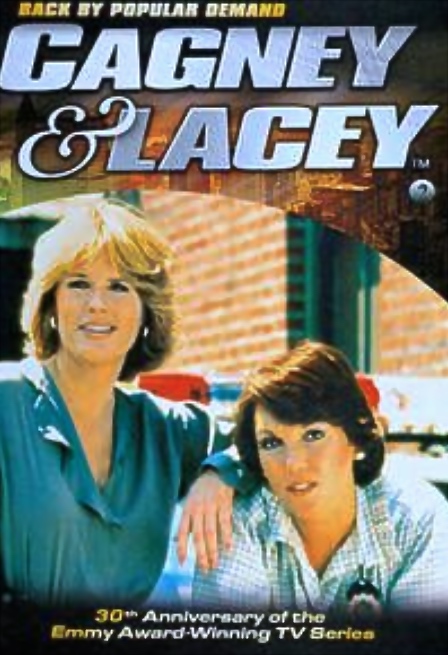 One of our favorite television detective shows was Cagney & Lacey, which aired on CBS from 1982-1986.

Producer Barney Rosenzweig  came up the idea when he learned that there had never been a female “buddy” film. He produced a comedy, but no movie studios were interested. Rosenzweig changed the screenplay to a drama and took it to the networks.

The series was launched with a T.V. movie. After the T.V. series started, execs worried that Cagney, as played by Meg Foster, would be perceived as gay – and not “accepted” by the average viewer. The character was re-cast with Gless. When execs also pulled the plug on the series early on, public outcry  led CBS to keep it in on air. The show was a huge hit, and for six consecutive years either Gless or Daley won Emmys for Best Lead Actress in a Drama.

This “T.V. tidbit” is brought to you by People Locator Service, a private investigation service.  We have been finding people for 23 years, and have a 96 percent success rate. For more information contact www.peoplelocatorservice.com or 855-562-8775.