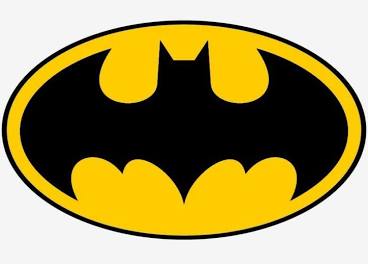 Who is known as “The World’s Greatest Detective”?

If you know your superheroes, you know the answer is Batman.

The fans liked Batman’s “story.” Batman, born Bruce Wayne, witnessed his parents’ murder when he was a child. He vowed then to be a crime fighter.

Batman has superior intelligence, and is skilled at deductive reasoning. He is an expert in martial arts; and due to his wealth, he is able to buy sophisticated equipment and weapons. The fans liked that Batman did not possess any actual super powers, unlike most of the DC superheroes.

1. Batman was conceived as a combination of Zorro, Dracula and The Shadow.
2. The University of Victoria in Canada has a course about Batman.
3. The 10 Batman movies made since 1989 generated $1.2 billion in revenue.
4. Batman’s favorite food, according to his butler Alfred, is mulligatawny soup.
5. Batman was actually married for a time to the character Talia al Ghul. They had a child, which they named Ibn al Xu’ffasch.

If you are in need of detective services, contact People Locator Service at 855-562-8775 or www.peoplelocatorservice. com. We have been locating people and conducting investigations for 24 years.