The Benefits of Hiring Female P.I.’s 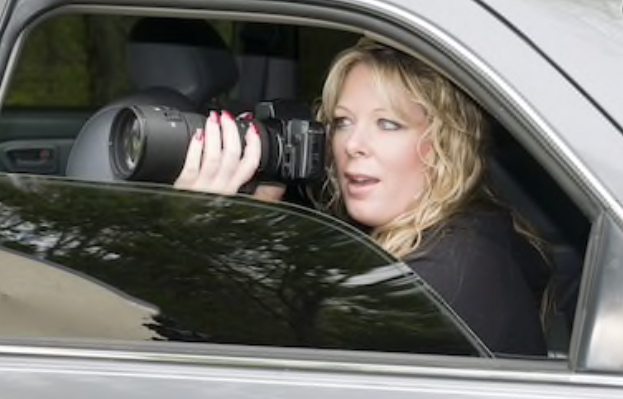 The fact is, some of the traits that make for a great Private Investigator are traits associated with being female.

For example, over the years, research continues to show that women are generally more empathetic than men. This gives women an advantage when interviewing people. Studies show that people are more likely to open up to someone who is empathetic. Research also shows that women are more intuitive than men, on average. While you need the facts in order to solve a case – having good intuition helps an investigator decide where to look for information.

Changes in this field are moving slowly – only 20 percent of the F.B.I.’s special agents are women. However, consider that during J.Edgar Hoover’s tenure it was probably 2 percent.