Jessica Fletcher was a Great Sleuth 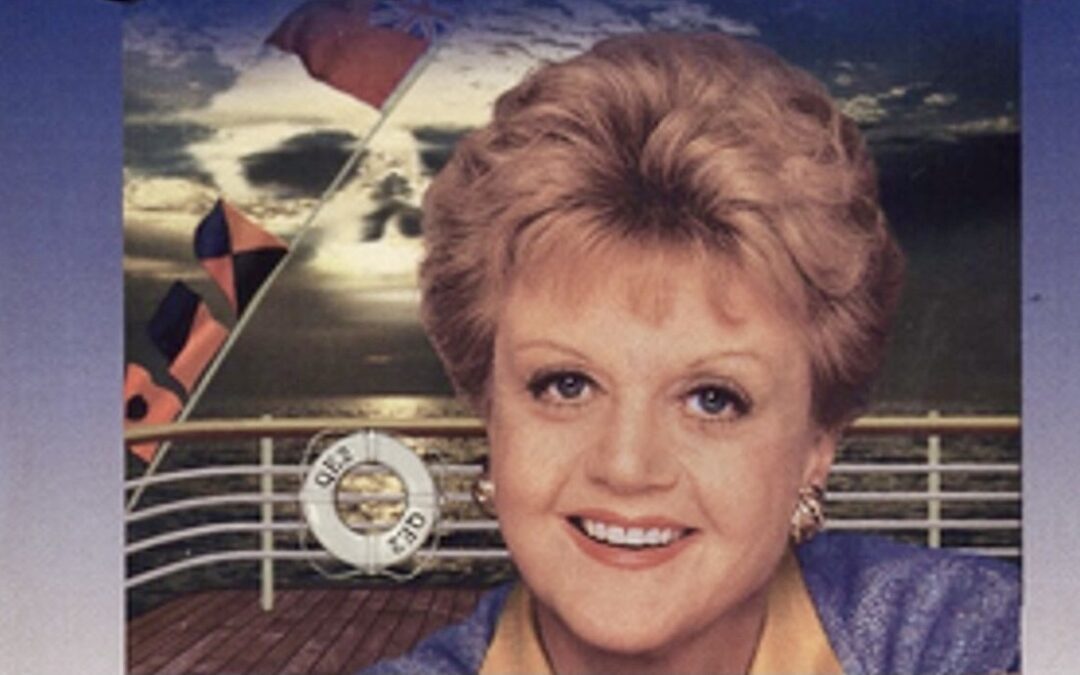 Maine.  It’s known as “The Way Life Should Be.”

Well, that wasn’t exactly true for the town of Cabot Cove,  in the t.v. show “Murder, She Wrote,” where mystery writer/amateur sleuth Jessica Fletcher was constantly solving murders.

Jessica, played by Angela Lansbury,  was one of America’s most popular fictional amateur detectives. The show ran from 1984-1996, and was hugely successful. Lansbury was nominated a dozen times for an Emmy (although she never won) and 10 times for a Golden Globe. (She won 4.)

Jessica’s appeal was that she was a genteel, retired English teacher with the ability to see the big picture and notice the smallest details. The sheriffs came to rely on her.  Cabot Cove was a neighborly place where people acted like they do in Mayberry.

Unlike Mayberry, however, it was a bit unbelievable that so many dead bodies turned up in this tiny town.  (That’s why they sent her off to NYC for a teaching gig in Season 8!)

We miss Jessica and the twists and turns of this entertaining show. It was a great way to test your own detective skills.

Just a little trip down Memory Lane by People Locator Service, where we have been solving mysteries – we find people –  for 25 years. Call us at for more information toll- free at 855-562-8775.