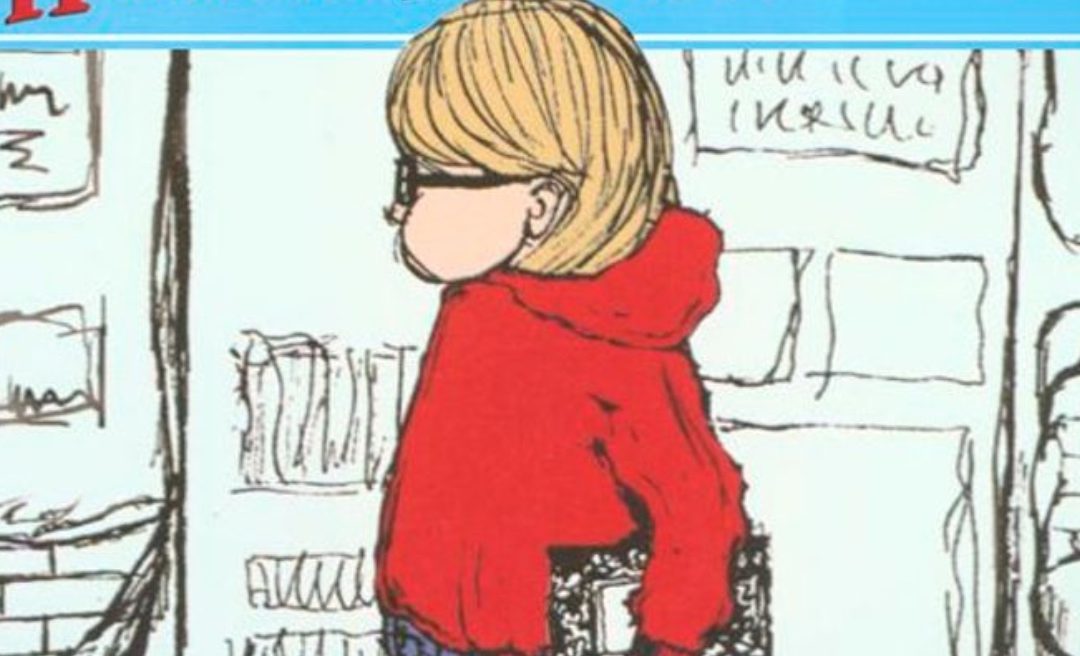 Harriet the Spy was an Awesome P.I -She Observed, Documented and Interpreted Information
Maybe the coolest investigator of all time was the fictional Harriet the Spy. The 11-year-old – in her trademark jeans, high-top sneakers and hoodie – plus black glasses without lenses — would go on her “rounds” in NYC’s Upper East Side and observe people. She took her notebook and pen wherever she went. Harriet observed, documented and then made deductions based upon her investigations. A true investigator!
When Harriet the Spy was published in 1964, some people were not happy with author Louise Fitzhugh’s characters – for example, Harriet was unabashedly characterized as a “tomboy” – as at that time, few girl were wearing high-tops. Harriet’s best friend Sport was also unusual for that era. He was managing his household – cooking, cleaning, managing finances – as his depressed father, a single dad, was unable to.
Fitzhugh helped steer attention to “real life. She was an inspiration to her young readers, and she paved the way for other writers to talk about real life. Harriet the Spy is now considered a classic.
Call People Locator Service if you need a “Harriet” on the case to locate people. We have a 96 percent success rate in finding people. Visit us at www.peoplelocatorservice.com or call us at 855-562-8775.